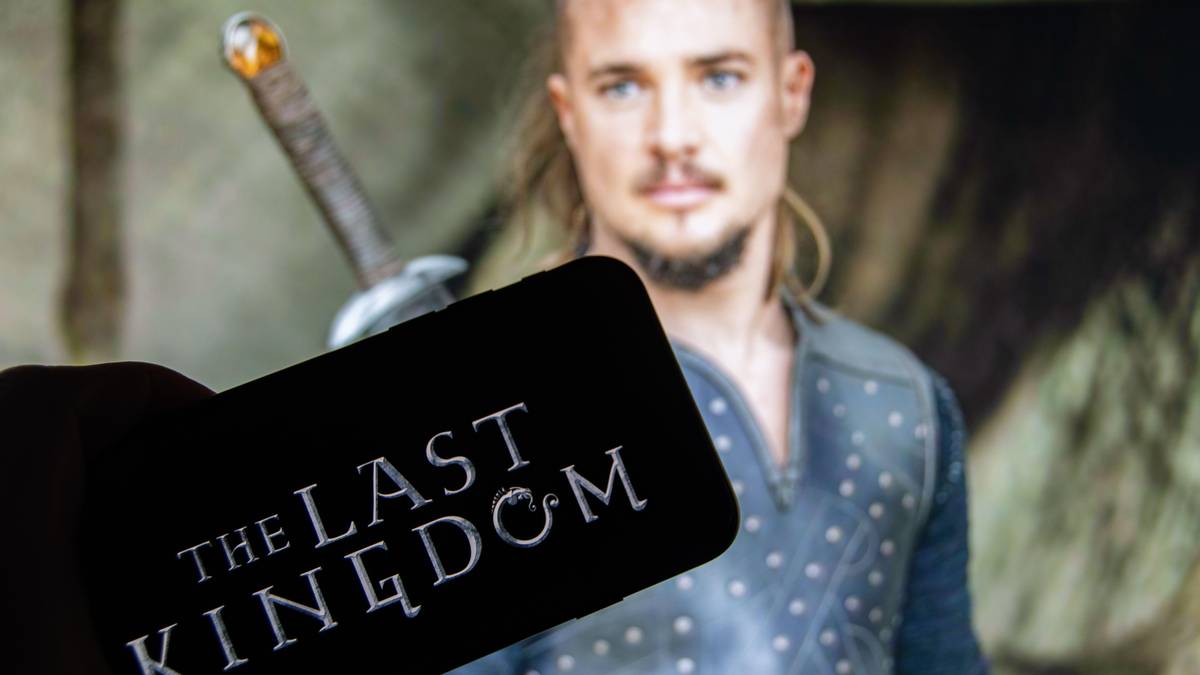 Will there be a season 6 of The Last Kingdom?

The Last Kingdom, first released in 2015, is a gripping historical drama that follows the conflict between the Saxons and Danes in 9th and 10th century England. The drama season 5 was recently released on Netflix, and fans are eager to know whether or not the series will continue for another season.

What is The Last Kingdom about?

The Last Kingdom is a much-loved adaptation of Bernard Cornwell’s book series, The Saxon Stories. The show closely follows Cornwell’s literature by telling viewers the great story of King Alfred the Great.

For all fans of the fantasy genre, this show is a must. It combines the historical facts of the struggle between the Saxons and the Danes when England was not just one nation, but rather many separate kingdoms, with similar action scenes, blood, guts and gore that have become associated with other shows such as the award-winning Game of Thrones.

The show has followed fictional main protagonist Uthred (played by Alexander Dreymo) for 5 seasons now, with the show first appearing on the BBC in 2015.

But after a total of 46 episodes, the series seems to be over. But eager-eyed fans will realize that the ending of Season 5 doesn’t correlate with the last of Conrnwell’s books.

The Last Kingdom is the first book in the epic 13-book series, The Saxon Stories, but so far the series only covers the first 10 books.

Indeed, at the time of the first premiere in 2015, Bernard Cornwell had only written 9 books in the series. So, as far as the show producers are concerned, the series would only last for 5 seasons.

So, as I’m sure you want to know, how will the series continue to tell the story of the last 3 novels?

Will there be a season 6 of The Last Kingdom?

After much speculation as to how the series will wrap up Cornwell’s story, it has been confirmed that there will not be another season of The Last Kingdom.

However, don’t worry because instead of a new season, a feature film will be released to cover Cornwell’s last three books, hoping to fix all the problems season 5 left us.

Netflix announced the two-hour film was titled Seven Kings Must Die and was described as a “standalone” epilogue to the program.