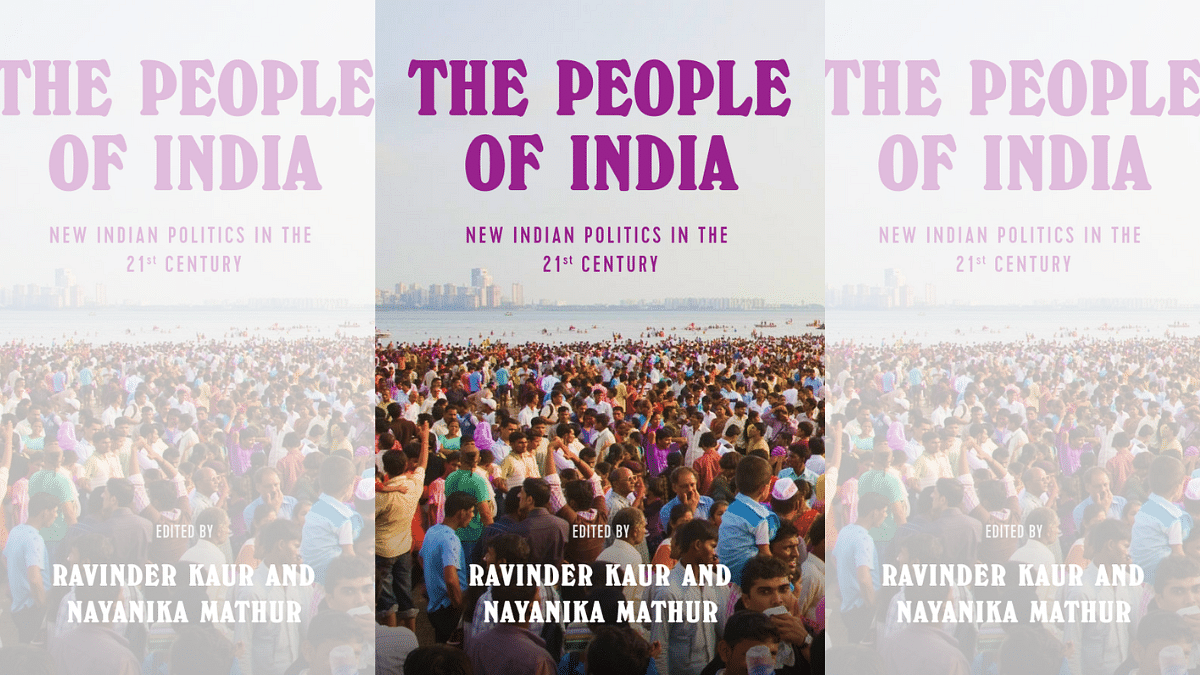 New Delhi: What’s new in the recent “The People of India” – a title used at least three times since the mid-19e Century to describe the inhabitants of the subcontinent, mainly their ethnography?

The appeal of the new book lies in its subtitle “New Indian Politics in the 21st Century”.

Much emphasis has been placed on the word “new” in this anthology of essays compiled by social scientists Ravinder Kaur and Nayanika Mathur. Published by Penguin, “The People of India” will be released on November 15 on Softcover, ThePrint’s online site for launching non-fiction books.

According to the authors, “The function of the adjective ‘new’ is to suggest a temporal condition of transition, a time when something is changing form and being. This book is about the political form of the new, or more specifically the people who are forging and inhabiting the new that is still unfolding in New India.

The book looks at people who have significantly influenced Indian politics today. It mentions and emphasizes street politics and these resistance movements, a feature that has been prominent around the world in recent times. The book further discusses how the politics of protest laid the groundwork for conflicts between the state and its people.

Against the background of these themes, the book traces the stories of various men and women who, with their unique personalities, make up the people of New India, to shape the politics of the country today. By focusing on these distinctive individuals, the book also attempts to locate what India in the 75th year of its independence has become today.

The ‘new’ in the book gives more detail to these various grassroots political actors in India, and is a ‘modest opening to a conversation’ that the authors hope can take forward in the future.

Partha Chatterjee, Professor Emeritus of Anthropology at Columbia University, says of the book, “The activist, the outsider, the devotee, the mob, the anti-political politics, the bureaucratic subservience, a docile media and ( let me add) the raj bulldozer, beneficiary citizenship – there have been many remarkable developments in Indian politics in recent years. This magnificent volume examines these developments within a deeply historical and broadly global framework of the emergence of Indian people.

She adds, “The essays in this imaginatively crafted volume offer compelling portraits of the ‘people’ at the heart of a new democratic politics – from the kisan and the bhakt to the AamAadmi and the crone.”

Curator of this anthology Ravinder Kaur is Associate Professor of Modern South Asian Studies and Director of the Center for Global South Asian Studies at the University of Copenhagen. Most of his research focuses on the processes of capitalist transformations in 21st century India, which was also covered in his other book, “Brand New Nation”.

The other editor, Nayanika Mathur, is associate professor of anthropology and director of the South Asian Studies program at the University of Oxford. His research interests focus on the climate crisis and the Himalayas.

The smartest person in the Marvel Universe, how ‘Black Panther’ – and its sequel – changed Hollywood, and why pop culture representation matters – Reuters