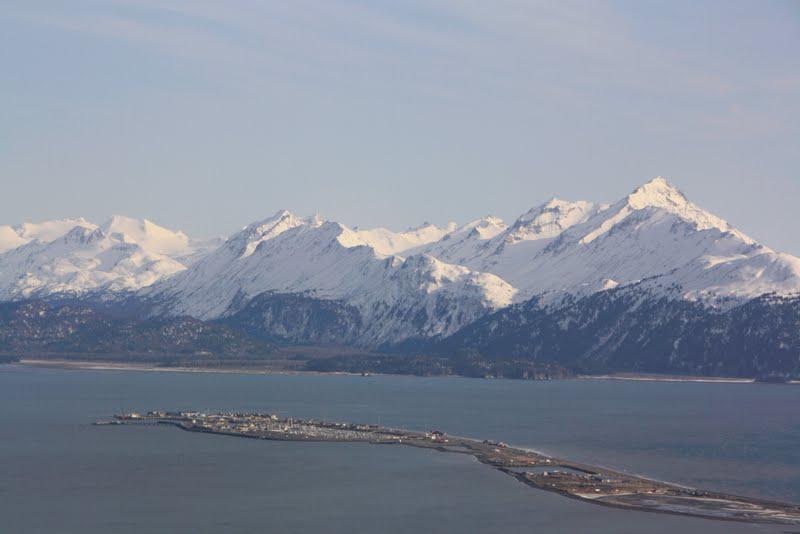 An advisory board for the Homer Public Library is set to hear arguments on Tuesday about whether more than 40 books aimed at children and young people with LGBTQ+ themes should be removed or moved to the adult section of the library.

The appeal is the latest targeted effort to remove LGBTQ+ books or programs from libraries across the country. In the Southeast Alaskan community of Ketchikan this year, voters refused to cut the library budget after some residents complained that drag queens were leading story time for children , the Ketchikan Daily News reported. A funding dispute was settles in Mississippi.

However, a Michigan Library Lost a majority of its funding, and accounts of banned books or attempted bans have skyrocketed in the past year, the American Library Association said in April.

In Homer, the petitions call for books “promoting transgender ideology, drag queens, homosexuality, and all other books intended to indoctrinate children in LGBQT+ ideologies ‘to be removed or not available for children'” to come across these confusing ideas” in the children’s library or in the youth section.

Berry consulted with staff after receiving Martin’s initial request. He refused to move “Morris Micklewhite and the Tangerine Dress”, by Christine Baldacchino; “Julian is a Mermaid”, by Jessica Love, and “Two Grooms on a Cake: The Story of America’s First Gay Wedding”, by Rob Sanders and illustrated by Robbie Cathro.

“Historically the policy has always been to try to be as broad as possible in adding material to the collection. We do not censor the materials. We are very open to community feedback. Our general policy has been to add rather than subtract from the collection,” Berry told the newspaper.

Martin appealed to the advisory board, which will have the final say. An immediate decision was not expected.

She will also address the board on her proposal to remove or move the additional titles beyond the original three.

A counter-petition to support the library manager’s decision and to support the inclusion of LGBTB+ books in the children’s section is also gathering signatures.