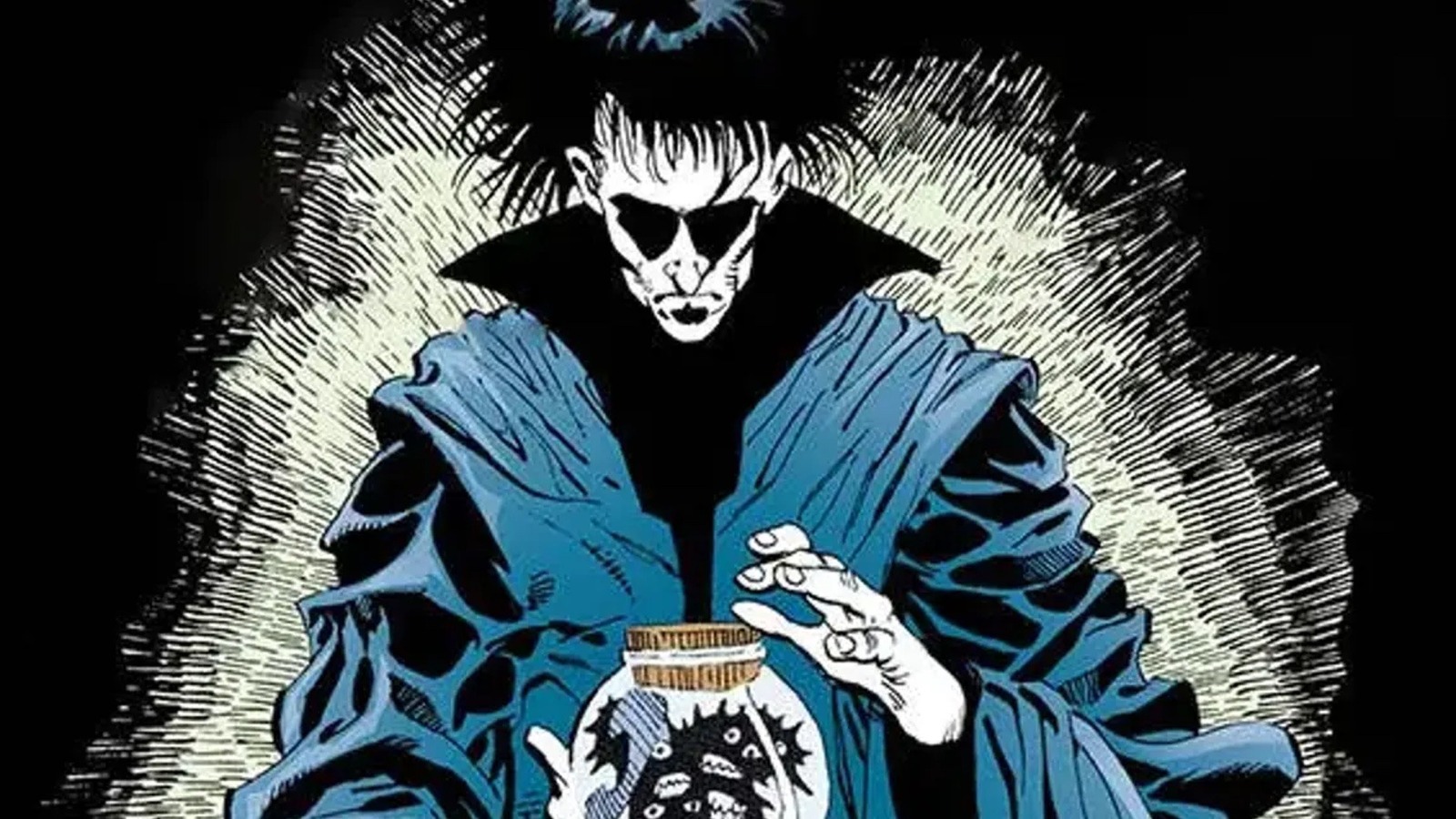 The other arc mentioned by Heinberg is “Brief Lives”, which is actually the first section of “The Sandman” that I have ever read, even though it is volume 7, which collects issues 41 to 49. acquaintance handed it to me when I was 16 and I immediately fell in love with the stunning art of Jill Thompson, as well as Dream’s younger sister, Delirium. The story follows the two siblings as they search for their brother Destruction, who had abandoned his position long ago. Delirium, formerly Delight, is a great foil for Dream – who we all know can be a little too serious – as she drags him from place to place. “Brief Lives” remains my favorite volume in the series, and I totally agree with Heinberg on how the meaning of this story deepens and changes over time. It still hits me the hardest, which is saying something, considering one of comics’ best and most ambitious arcs, “The Kindly Ones,” isn’t far behind.

This story also includes one of the most heartbreaking moments in the comics, which takes place between Dream and his son, Orpheus. When I closed the book, I was crying, even though I didn’t quite understand what had just happened, having not read the previous volumes. After that, I tracked down every volume I could find, reading them as I went, and only going through the comics in order once I had finally collected them all. I have re-read the series several times since.

With “The Sandman” hitting our screens soon, now would be the perfect time for you to track down those books and read the entire series. There are many formats for your reading pleasure, all of which are graced by Dave McKean’s spectacular cover art.

Magical Realism Books You Should Read