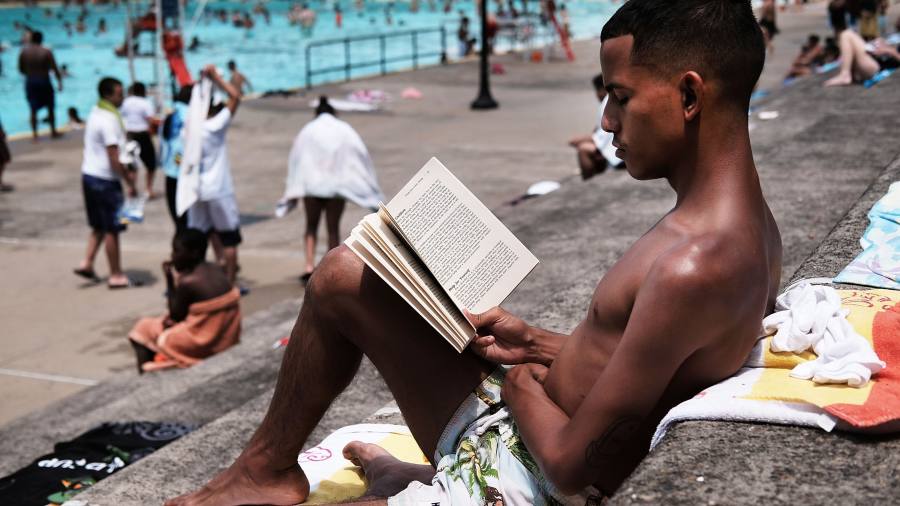 It is the story of Rudolf Vrba who, with a friend, was the first Jewish man to successfully escape from Auschwitz. He spent years as a young man in Auschwitz and saw almost every aspect of the camp, including the gas chambers. While he was a prisoner in the camp, he calculated and memorized the number of fellow inmates gassed daily, which is told in the book in a chilling tale. His escape is the centerpiece of his work, and the way it is told is absolutely captivating. Rudolf mostly realized that Auschwitz worked so efficiently because it was a scam. It was only by convincing the victims that they were being resettled that the camp was able to force thousands of men, women and children into gas chambers. Rudolf exposed this truth but his testimony was tragically ignored.

It’s not just a book about Auschwitz, it’s also a deeply moving biography of Rudolf the Man, including his (quite understandably) tumultuous and troubled life after the war. He died almost forgotten, and Freedland’s brilliant research and writing rightly brings him back to life. His story needs to be told and read: a brave man who did his best to warn a world that wouldn’t listen.

Modern art and the esteem machine