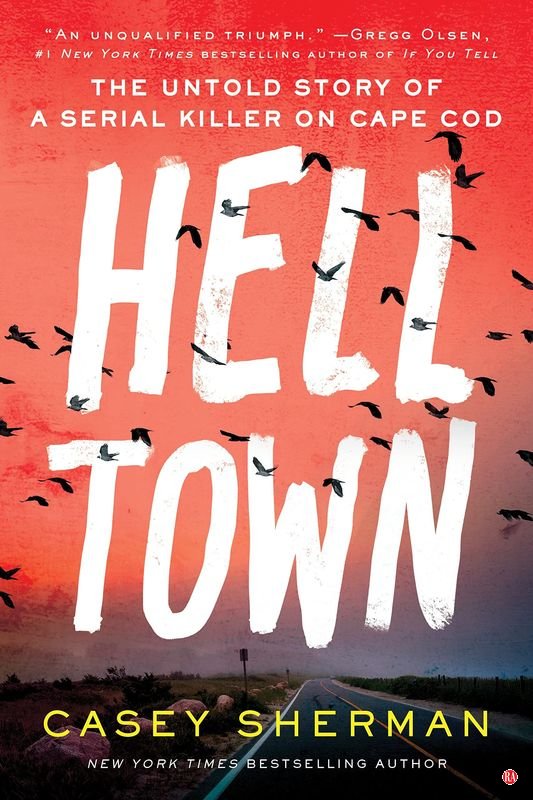 Review: The Story of the Cape Cod Killer Revisited in ‘Helltown’

Author Casey Sherman is no stranger to true crime, having written books about mobster Whitey Bulger, the Boston Strangler and the assassination of John Lennon.

Sherman, who grew up on Cape Cod, returns to both his true criminal roots and his hometown with his latest written effort.

“Helltown: The Untold Story of a Cape Cod Serial Killer” focuses on the case of Antone “Tony” Costa, a counterculture figure who was convicted of murdering two Providence women, RI, in 1969, and is suspected in at least two other murders in the Massachusetts tourist hotspot.

The Costa case caused a stir at the time due to the grotesque nature of the killings that took place in such an idyllic setting. Authorities say Costa had sex with the corpses, cut them into pieces and buried the remains in holes he dug in a wooded area. But her notoriety was quickly eclipsed later that year when followers of another counterculture guru, Charles Manson, massacred pregnant actress Sharon Tate and six others in Southern California.

While much has been written about Manson and his “family,” Sherman shines a light on Costa’s lesser-known murders, and it does so in a unique and compelling way.

“‘Helltown’ is a factual work told with elements of fictional storytelling,” Sherman wrote in the author’s note, adding that he had “never married journalism with narrative storytelling before”.

And he does it with great success. “Helltown” – the nickname given to the Cape Cod community of Provincetown in the 1600s due to drinking, gambling and other vices common at the time – reads like a novel.

Sherman places readers not only on the Cape before, during, and after the murders, but places them inside Costa’s troubled mind. And it beautifully expands on a host of characters beyond the killer, including Costa’s “followers”, the police who eventually uncover his wrongdoings, and the lawyers who clash in the 1970 murder trial. Not to mention the icons American literary scholars Norman Mailer and Kurt Vonnegut, both Cape Cod residents fascinated by Costa’s brutality.

The thriller part of the book is perhaps the most powerful. First, as law enforcement tries to figure out what happened to missing friends, 23-year-old Patricia Walsh and elementary school teacher and college student Mary Ann Wysocki, respectively, who were visiting Provincetown for the weekend. And later, the game of cat and mouse between the police and Costa following the gruesome discovery of their bodies.

“Helltown” is an immersive and captivating journey into the mind of a serial killer. Sherman relied in part on an unpublished manuscript written by Costa, who hanged himself in a Massachusetts prison in 1974.

“Most of what you read here really happened, unfortunately,” Sherman writes.

And is laid out in a way to satisfy most true crime aficionados.

The library’s cool approach to a burning issue