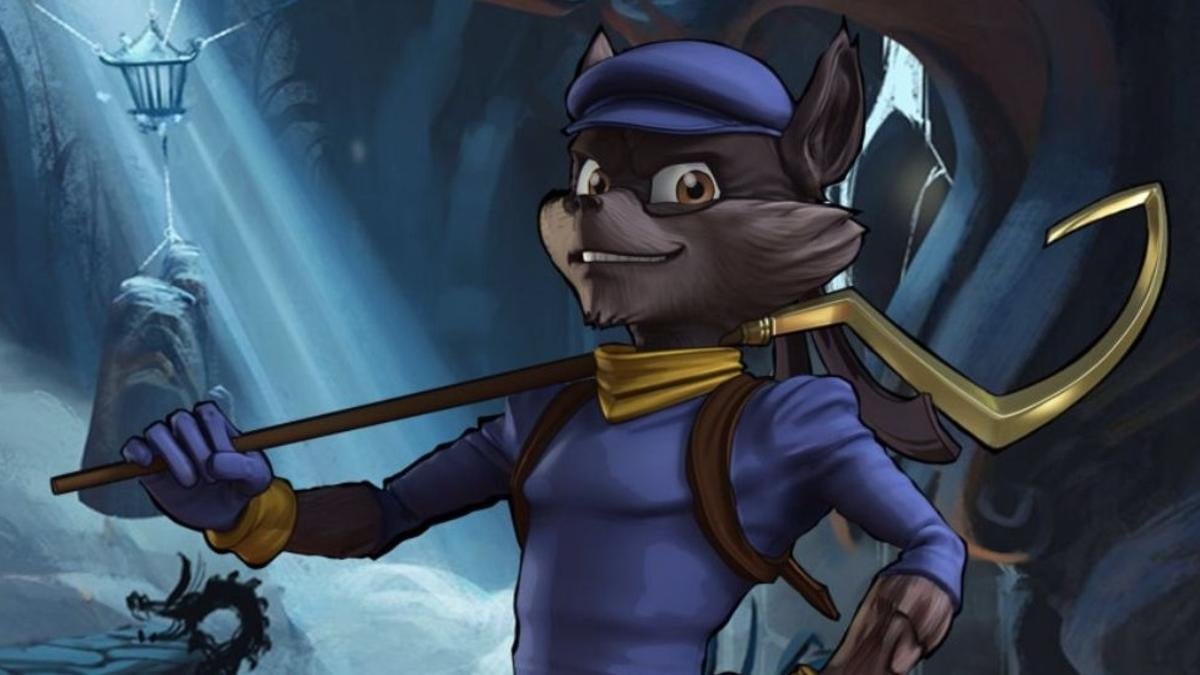 PlayStation is currently celebrating Sly Cooper’s 20th anniversary with new products and a fun blog post. Sly Cooper is a pretty pivotal PlayStation franchise, despite having been dormant for years. While it’s a great game series, perhaps its biggest achievement is helping put developer Sucker Punch on the map. Thanks to the success of the Sly Cooper series, Sucker Punch went on to make even better games like InFamous and Ghost of Tsushima. Both have been PlayStation mainstays, with the latter even getting a film adaptation, although it’s unclear when it will even be released.

Nonetheless, Sly Cooper itself is well-loved by many fans and is a beloved franchise that’s managed to be worth standing at the feet of other Sucker Puncher games. The series turned 20 today and Sucker Punch took to the PlayStation Blog to celebrate. Some of the game’s developers reminisced about their fondest memory of the game and offered some behind-the-scenes insight into how it all went down. They are worth reading, so go to the blog and check it out. There is more, however! The team unveiled a new piece of artwork from Sly Cooper Art Director Dev Madan, filled with Easter eggs and sold in different formats and sizes for you to hang on your wall. Limited edition fine art prints will be sold at Cook & Becker for between $120 and $225 depending on which version you purchase. A new t-shirt with new art of Bentley, Murray, Carmelita Fox and Sly and, more importantly, a new 9-inch plush of Sly Cooper himself were also revealed. The plush doll even includes a small cane that magnetizes to Sly’s hand.

The plush will be available next year from Fangamer, and a poster of the aforementioned artwork and t-shirt will be sold on the PlayStation Gear store. These items will also ship from December. Right now, it looks like Sly Cooper will continue to sleep. Earlier this year, Sucker Punch squashed rumors that Sly Cooper and Infamous were making a PS5 return, but there are currently no plans for such things.

What are some of your favorite Sly Cooper memories? Let me know in the comments or contact me Twitter @Cade_Onder.