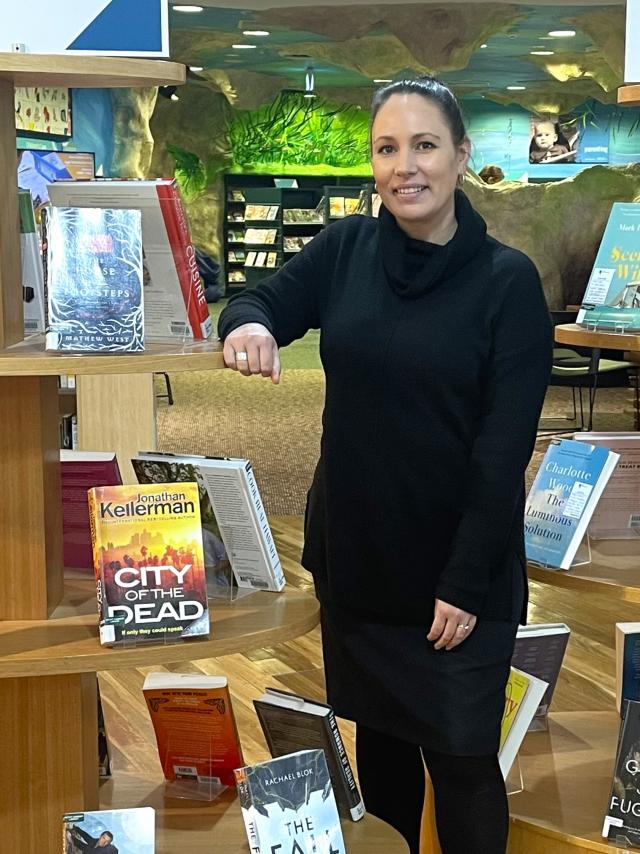 WHAT is Mount Gambier’s favorite kind of book?

According to Ms Brooks, there is a clear winner when it comes to Limestone Coast’s favorite reading genre.

“Our most popular genre is rural romance, with Australian authors writing about regional Australia with a touch of romance in there,” Ms Brooks said.

“They’re so popular that we’ve dedicated a bay in our lobby, which we restock every two minutes with people from the library picking up books from there.

Second place goes to the detective genre, according to Ms. Brooks.

“We just had two great mystery writers in the area, which we were very happy about,” she said.

“They’ve been very well received by the community…it’s great that the authors can now travel more out of Covid-19.”

Young readers came to the library to borrow “BookTok” recommendations they found on the TikTok social media platform.

“We recently developed a whole collection with ‘BookTok’ books which we promoted via social media,” Ms Brooks said.

“These aren’t necessarily new titles, some of them are several years old and they’re propelled onto the platform again.”

Ms Brooks said she opts for books that have a realistic edge, such as historical fiction, biographies and true crime books, instead of romance.

“I love when a book is based on a real character or event in time, and it’s been fictionalized to give it that strong storytelling,” she said.

It’s a book’s ability to transport you to new worlds or explain new ideas that Ms. Brooks has always been drawn to.

“I felt like I learned so much from reading, it really takes me to different places, whether it’s on a trip or a different period in time,” she said.

“I love reading, it’s such a relaxing escape for me. It’s something I can do on my own and enjoy.

Mount Gambier’s love of reading hasn’t waned during the pandemic, Ms Brooks said, but the way locals read is starting to change.

“Phones were going crazy, we were helping a lot of people get online, which just kept growing.

“I think people have gained confidence in using technology and seeing the benefits.

“Personally, I like to hold a physical book, but there are benefits to being on the verge of using e-books.”