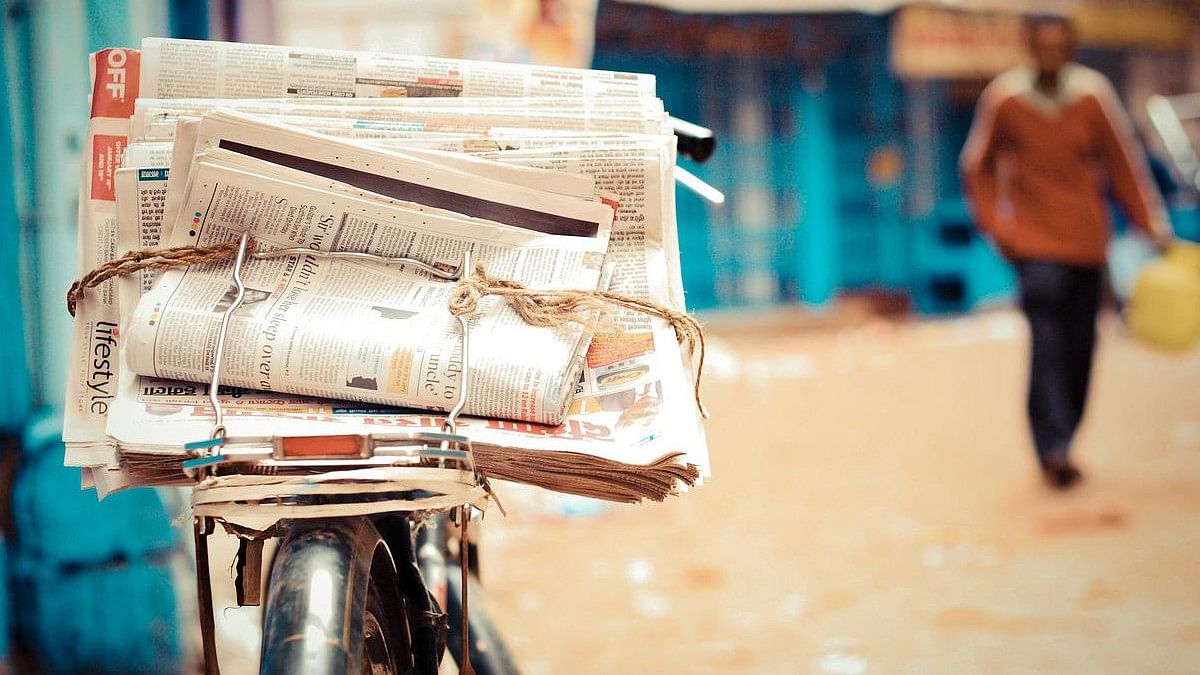 New Delhi: The Modi government is ready to replace the 155-year-old law that governs the operation of newspapers and printing presses in India with modern legislation that will also apply to the booming digital media sector.

Government sources said consultations on the finalization of the The Press and Periodicals Registration Bill â€“ first mooted in 2019 â€“ is nearing completion and the bill is expected to go to cabinet for approval soon.

It is then expected to be tabled during the monsoon session of parliament due to start on Monday.

Sources at the Ministry of Information and Broadcasting told ThePrint that discussions on the bill have been ongoing since January.

The bill seeks to ensure the creation and maintenance of a credible network directory of active publications that have valid tax returns.

“Several news agencies this are registered under current law do not publish or widely distribute their work,â€ said a source familiar with the matter.

â€œAlthough they have a printing press, most of them take advantage of these positions which could be entrusted to other more active ones. Separate eligibility continues to exist for digital journalists and this could be utilized,â€ added the source.

A report in The Economic period said the bill â€œproposes to put digital news portals on par with newspapers and will require them to register the entity with the Registrar General of Press, the equivalent of the Registrar of Newspapers in Indiaâ€ .

A draft of this bill was first made public in 2019 and it had drawn criticism as it was seen as an attempt by the Modi government to regulate digital media, which is currently unregistered.