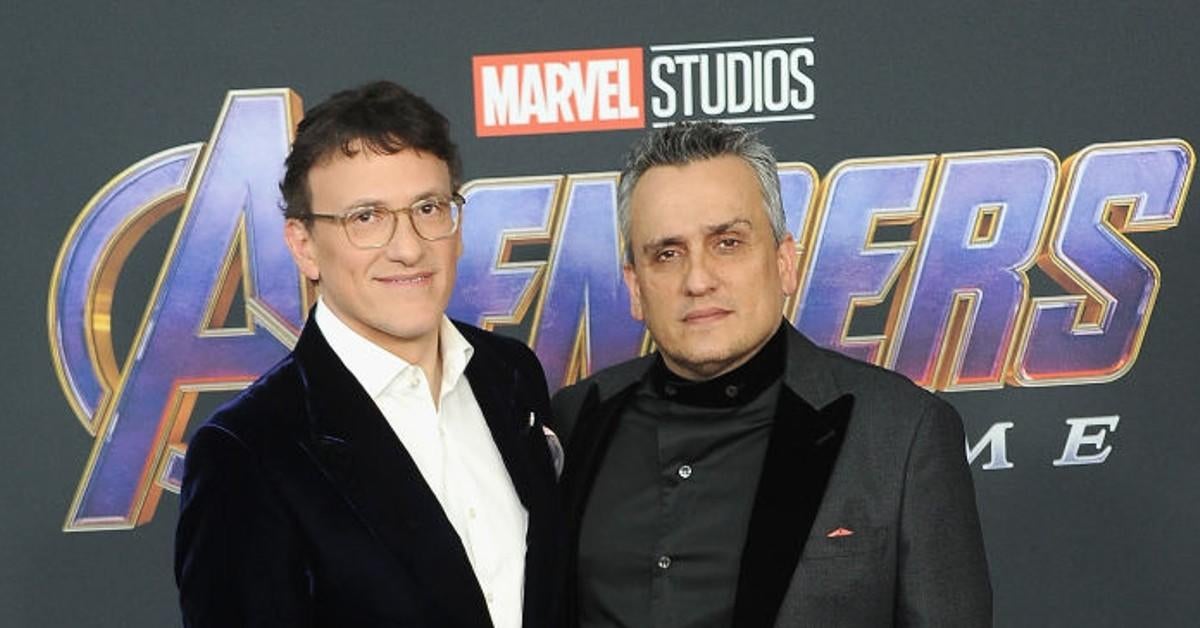 Marvel Studios has been moving a little slow to get to the point of their phase four movie slate. It looks like the big bad will be Kang the Conqueror (Jonathan Majors), who first appeared on Lokithe character making his next major appearance in Ant-Man and the Wasp: Quantumania. With Kang the Conqueror and the Multiverse being a main component of this current phase, all signs point to Secret Wars be adapted in the near future. Avengers: Endgame Directors Joe and Anthony Russo previously revealed that they want to direct said movie, and it looks like they’re reiterating that fact. The duo is currently presenting their next film, The gray man, where they were asked which Marvel movie they will be directing next. By speaking with Deadlinethe directors revealed that it would have to be Secret Wars.

“Our love for Marvel is based on the books we read as kids and the books we fell in love with. The one series you know we loved growing up was Secret Wars“, Joe Russo told the craft. “It’s incredibly ambitious. It would be bigger than Infinity War and End of Game. But it’s a massive undertaking, and, uh, you know, those two movies were very difficult to make. So trying to imagine making two more movies even bigger than those two…we’re going to have to sleep on that.”

In 2019, the Russo brothers were coming out of Avengers: Endgame and were bombarded with questions about whether or not they would make a return to Marvel Studios. Speaking with MTV’s Josh Horowitz, the Russos revealed that after taking a break from genre blockbusters and sowing their wild oats, they would definitely be ready to return for Secret Wars.

“I keep saying Secret Wars because it was one of the first books that I really fell in love with as a kid,” Joe says. “That notion of, you know, storytelling of events, and I think that’s partly the reason we gravitate so strongly towards these film events and these ensemble films is the idea that you can hold so many different characters and so many different points of view and galvanize them around a story point is really compelling for us.”

Marvel Studios’ next movie will be Thor: Love and Thunder. The studio describes Thor: Love and Thunder as follows: “The film finds Thor (Chris Hemsworth) on a journey unlike anything he has ever faced – a quest for inner peace. But his retreat is interrupted by a galactic killer known as Gorr the God Butcher. (Christian Bale), who seeks the extinction of the gods. To combat the threat, Thor enlists the help of King Valkyrie (Tessa Thompson), Korg (Taika Waititi), and ex-girlfriend Jane Foster (Natalie Portman), who – to Thor’s surprise – inexplicably wields his magic hammer , Mjolnir, as Mighty Thor. Together they embark on a harrowing cosmic adventure to uncover the mystery of the God Butcher’s revenge and stop him before it’s too late.

Thor: Love and Thunder is exclusively in theaters now!

What do you think of the making of the Russo Brothers Secret Wars? Let us know your thoughts in the comments section or by hit our writer @NateBrail on Twitter!

In a new translation, “Mister President”, by Miguel Angel Asturias is reintroduced to the world