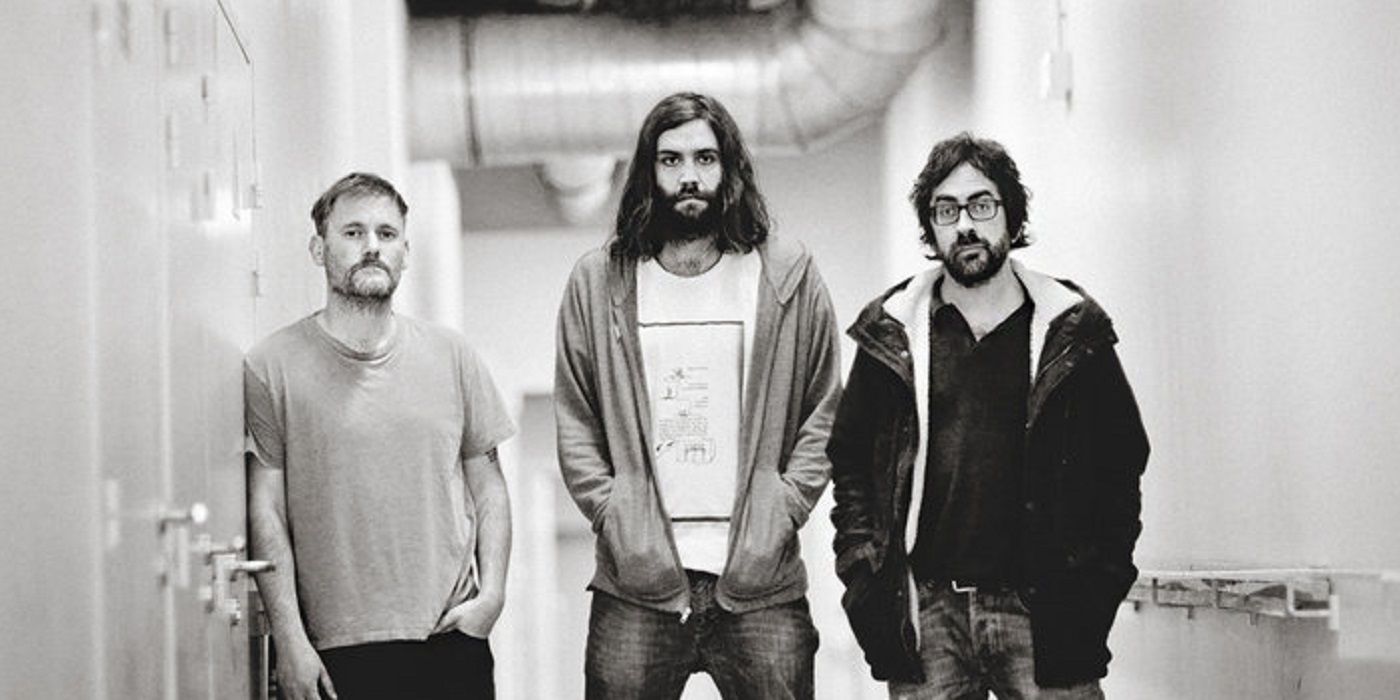 Kosmic Music is a remarkable collaboration between the artist Joe Currie and writer Ben Wheatley and the graphic novel comes to life with a fun and exciting new twist: it will have musical accompaniment! The musical group Spout> worked with Currie and Wheatley to create tracks to accompany the novel which will be available digitally worldwide on September 23. Wheatley and Currie have been friends since the ’90s, but this is the first time they’ve collaborated despite working on comics together in art school. .

After all this time, Kosmic Music is finally out and it looks amazing! According to the press release, Kosmic Music is described as a “melting pot of 2000 AD, Metal Howling, Kirby tech, 60s psychedelic art, Doctor Who, Douglas Adams, Kraut Rock, Star Trek and Star Wars. A 70s English childhood in the UK. “

The project features “sound accompaniment by Beak>” and the musical group also has performance dates on the horizon, including a show at Primavera Sound in Los Angeles. While we can’t say for sure if they’ll perform the music from the graphic novel, it’s still a fascinating way to release a work.

Including a soundtrack for your graphic novel? It’s definitely a fun way to help readers immerse themselves in the world of the novel. While the details on Kosmic Music are rare, it is clear that Wheatley and Currie have been working on this piece for a long time and wanted it to be something special for the public; and anything described as a crucible, including Doctor Who, star trekand star wars is something that should excite all nerds (myself included) for the prospect. And who doesn’t love a soundtrack created specifically for something?

You can read more about the collaboration here:

Two years of preparation Kosmic Music is a collaboration between artist Joe Curriewriter Ben Wheatley and musical group Spout>, who worked closely with the artists to provide musical accompaniment to the graphic novel. The audio is available digitally worldwide through Invada starting September 23. More details on the limited-edition physical formats below.

Ben and Joe met in art school in the 90s where they both participated in many drawing and comic book readings. It took thirty years to finally pull himself together and create this book. Meanwhile, Joe sculpts and paints. Ben has written and directed films.