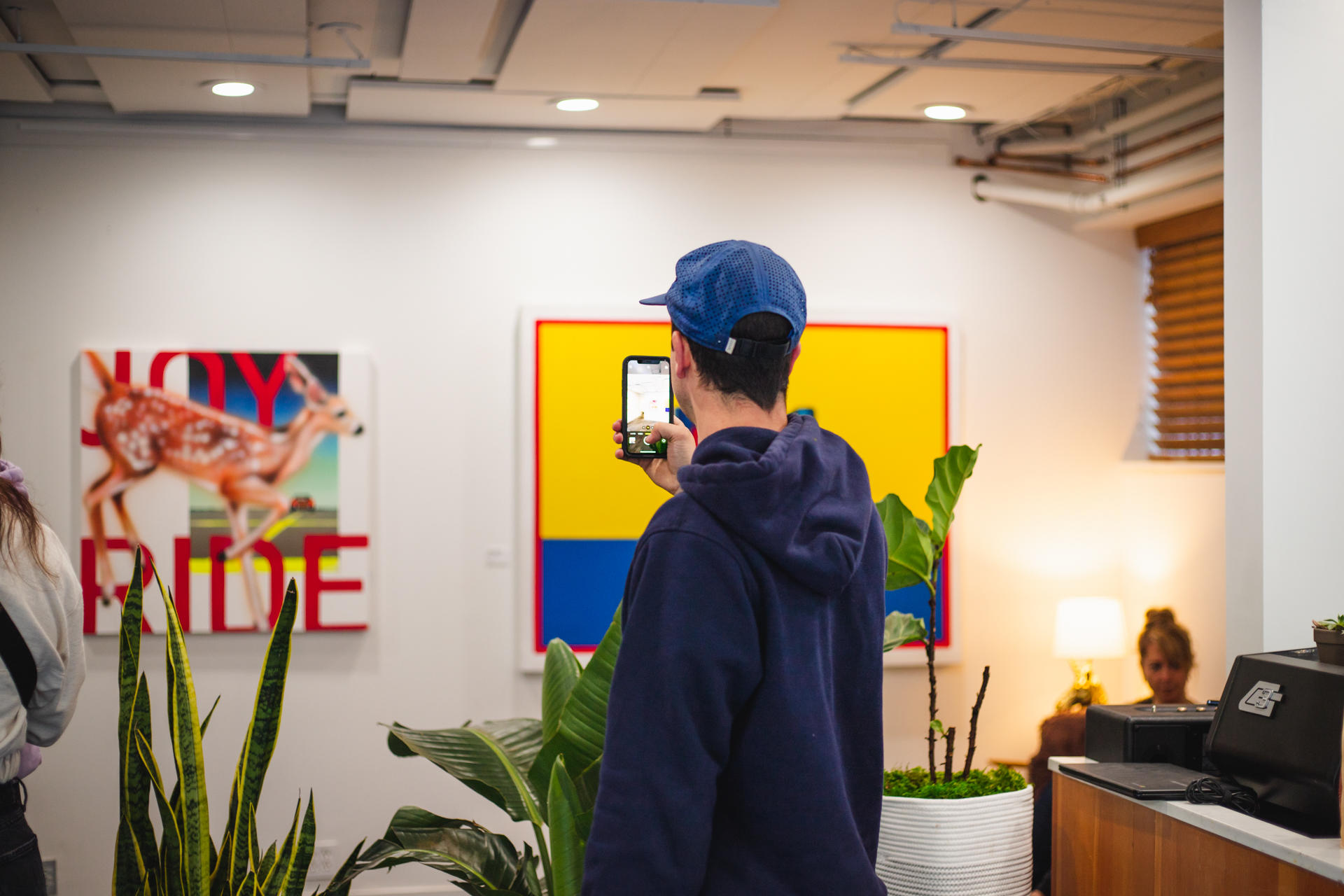 Let’s head north to Ballard for some exciting new art spaces to add to your bucket list. There are Assembly, a coffee-meet-creative marketing agency, office-meet-gallery and event space. “We’re that third space for new and exciting companies, brands and creatives to launch their creations into the world that may not be big enough for SAM or whatever new popular cafe,” I said. said founder Molly Hawkins via email. “We want to be known for welcoming the little guy, the new guys and the people who are about to come out!” A show by a local artist/designer Shogo Otafeaturing his many eye-catching posters for local bands, opens this weekend.

To complete our list is Press YOLTEOTL, a new Indigenous-run printmaking studio and gallery. Housed in the BallardWorks building and named after the sacred responsibilities and gifts of the painters and printmakers of the Mexika-Tenochca people, space will offer workshops in printmaking and other art forms, exhibitions and community events.

“As an Indigenous artist, I don’t see enough Indigenous art spaces, but the level of appropriation of art is incredible,” writes owner and printmaker Ixtlixochitl White Hawk (Nahuatlaca Tenochca, Otomi and Tarascó ) in an email. “When I moved back to Seattle 8 years ago, I promised my child our own studio and art gallery. A place where we could create and dream any time of the day or night.

Although it’s not literally open day and night, Press YOLTEOTL will open at workshops and community events – like the Indigenous Peoples Day “art build” on October 7 – as well as by appointment and during monthly Ballard Art Walks; mark your calendars for the upcoming October 8th.

The Pioneer Square and Ballard Art Walks take place next week, so I want to make sure to put other local art events on your radar:

Bibliophilia “brings the page to the scene” at the Seattle Public Librarywith “Vonnegut” (September 29creating a Kurt Vonnegut-style play based on audience suggestions) and a “Quiz Show” (September 30with games, prizes and live readings and performances).

round which provides an indigenous account of The National Nordic MuseumThe current exhibit on the history of the American West and Northern Norway in the 19th and early 20th centuries. (Sept. 29-30, 6 p.m.-8 p.m.)