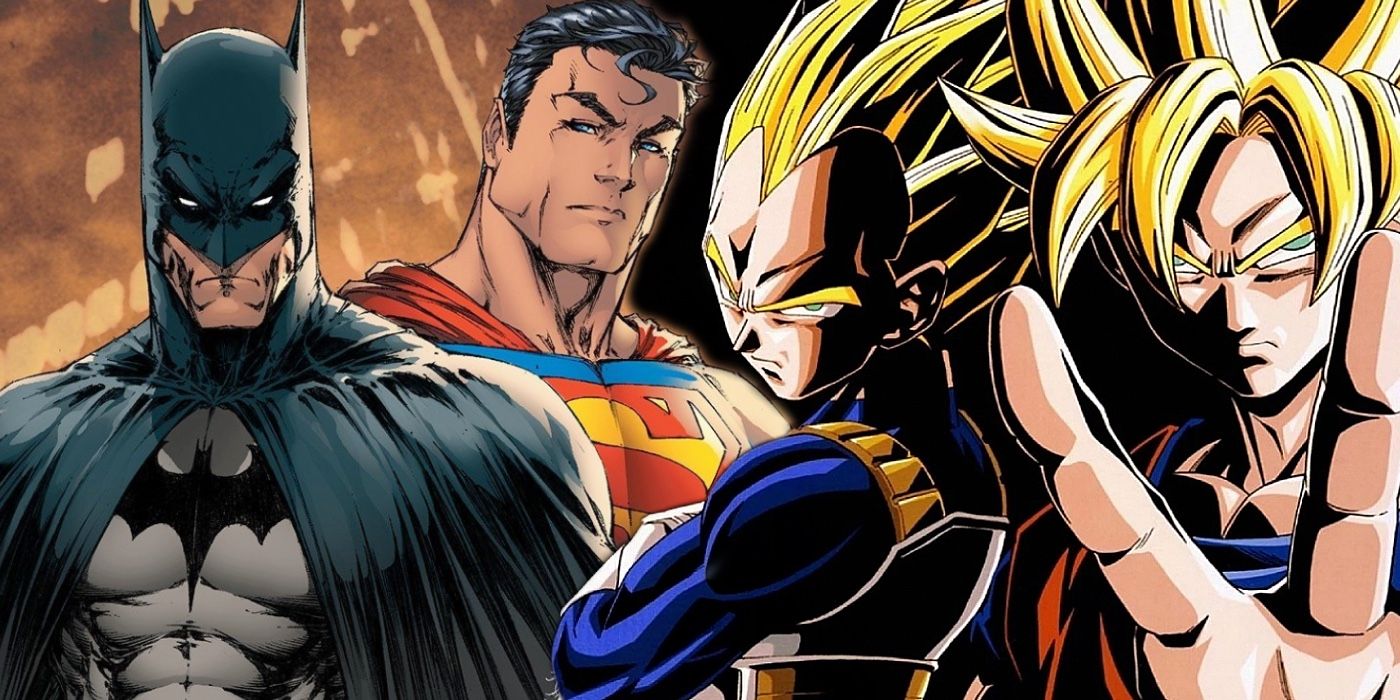 2021 was officially the comics industry’s biggest sales year of all time.

Comichron’s sales report shows that 2021 was the best year ever for the North American comic book market, driven primarily by graphic novels and manga.

The 2021 Comic Book Sales Report by Comical and ICv2 came out, and it paints an extremely positive picture for the industry. 2021 was the best year ever for comic book sales in North America, which peaked at 2.075 billion, up 62% from 2020. Top-selling manga such as my hero academia alongside graphic novels are leading the charge, but mainstream comics are also on the rise again.

Comichron and ICv2 have been working together to produce joint market estimates since 2013. Their analysis is split between periodical comics, graphic novels, and digital download sales. All impression figures are calculated based on the full retail price, without taking into account any discounts or mark-ups. The Comichron/ICv2 report has proven to be a great tool for analyzing comic industry trends, and the data from the last year is incredibly encouraging. Comics are healthier than ever: the industry has not only returned to pre-pandemic sales levels, it has completely shattered previous records.

In a tweet, Comical talked about how amazing comic book sales last year were. Comichron founder John Jackson Miller commented on his sales estimates for 2021: “Publishers sold more comic book content than any year in the company’s history, even after adjusting for the inflation.” Graphic novels and manga remain the industry’s most valuable assets (recall that Comichron classifies manga as a graphic novel), with impressive growth of 76% across all channels. Periodic comics, however, also performed well, with growth of 53% over 2020. All types of retailers also saw a stable increase: sales in comic shops increased by 60% compared to 2020, and the book channel (including fairs) grew by an incredible 81%. Digital sales recorded a smaller increase, but they were coming out of the colossal growth recorded in 2020 thanks to the confinements.

Biggest year in the industry in dollar terms, even adjusted for inflation. Read the report: https://t.co/DV2nH1dXaK pic.twitter.com/TKLTCG9Fxc

Looking at trends over the past decade, the comics industry has seen slow but steady growth, with a small setback in 2017. The pandemic hasn’t had a big impact on this trend: despite the fears of disaster (especially when Diamond, the industry’s largest distributor, stopped shipping), sales were flat in 2020 and actually increased slightly from 2019. So it was very difficult to predict such explosive growth: so far, the biggest year for comic book sales in the modern era was 1993, with 1.6 billion, which is nothing compared to 2021’s 2.075. One reason for the numbers, Miller says, is that there are fewer releases compared to pre-pandemic years, but customers are willing to spend more money on a narrower product line.

This could signal a new trend for major publishers such as Marvel and DC, which were willing to release as many titles as possible in the past to see what stuck with readers. These numbers, however, also confirm that manga are taking over the western comic book market. While the sales reports are very reassuring for the industry in general, confirming that comics have rebounded brilliantly from the pandemic crisis, Western publishers will have to come up with a new strategy to counter the “manga invasion”. However, Comical and ICv2The report proves that comics are on the rise!

Next: The Witcher’s Best Short Story Gets A Graphic Novel Adaptation

Francesco is a Senior Writer for the Comics section of Screen Rant. In his spare time, he is also a lecturer in history and cultural studies. You can get mad at him on Twitter @FrancCacc

Recycle Bookstore emerges from the pandemic stronger than ever